The dark room. I’ve been inside one, once,.. It was an art-project of Dutch artists Huub Wijnen and Odrada Burghoorn. The camera obscura was shaped as an -upside down- blue, little house, and you were able to go inside. So we did.

Unfortunately it was about 30°C (86°F) in the sun, so the dark room was steaming hot inside, and a lot of people inside got short of breath. Due to the temperature, we mainly were busy not to faint, therefore we totally forgot to notice the artistic and historical meaning of this experience. Lots of artists (mainly in the 16th – 17th century) used a (smaller) camera obscura to take a better look at their subject. The camera obscura is a dark room with a tiny little hole in one of the walls. The light, going through this hole, projects an image of the outside world on the opposite wall. It looks like a miracle, and therefore, mainly in the 16th century, the camera obscura sometimes was part of the collection of curiosities, which you could see at the fun fair. The camera obscura still is very unique, for it has an endless depth of field, something you only experience with the best camera’s.

Anyway, we did not faint, and a part of my consciousness did enjoy being inside a real camera obscura. It’s such a cool idea to create something like that! You really should check their website, the photo’s of the blue -upside-down- house which is the camera obscura can be seen here: http://hetblauwehuisje.nl/foto1.html

Camera obscura’s aren’t in use anymore. At least; I don’t know any artist (except the ones who created the blue house) who uses a camera obscura. I think it would be really cool to have one, but I also think a digital camera, nowadays, can work as well. For me at least. I use my camera to rethink my works.

The first time I took a picture of my unfinished work, it was for keepsake. But later, I noticed it helped me to view my work from another perspective. By taking pictures, I see things I overlook while working on it. I even see things I overlook, when I just take a step back to look at it. It is really helpful to sit back, staring at a picture of your work. When I do, I stare at it for at least 10 mins. I know it’s digital, not the real thing like a camera obscura, but for me the effect is the same. And yes, due to this habit, I have a big collection of pictures of work in progress. And I’m more than willing to share: (still not finished!!) 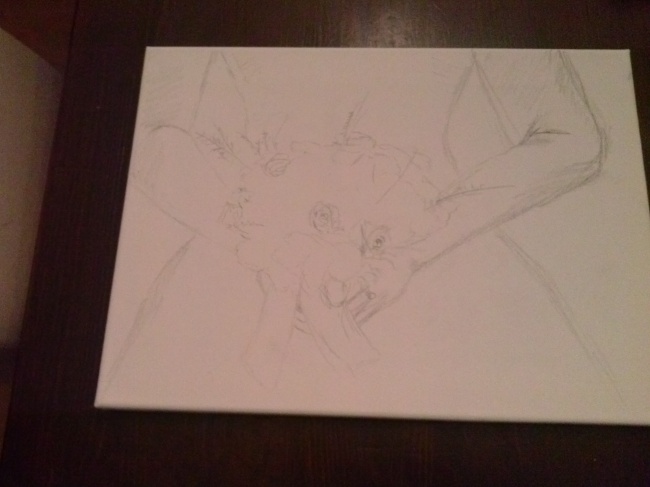 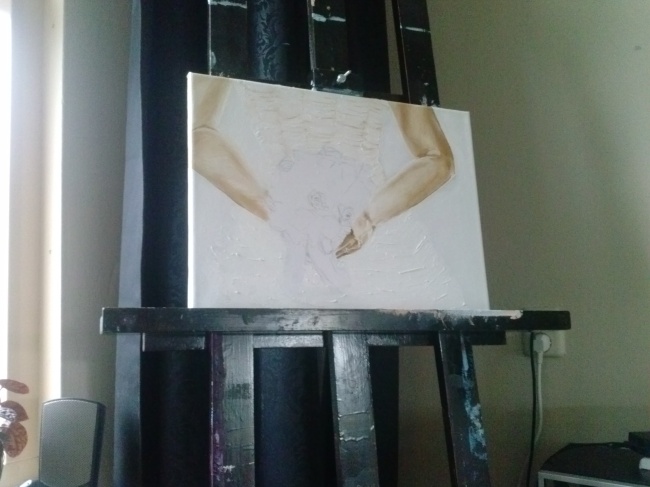 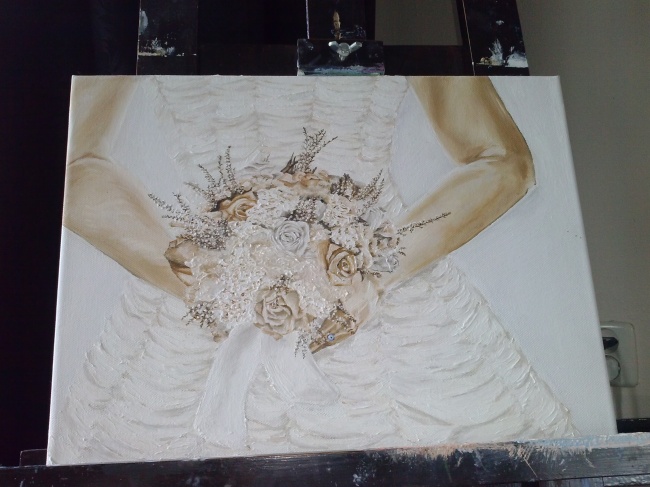